You are here: Home / Capricorn / Physical Characteristics of Capricorn 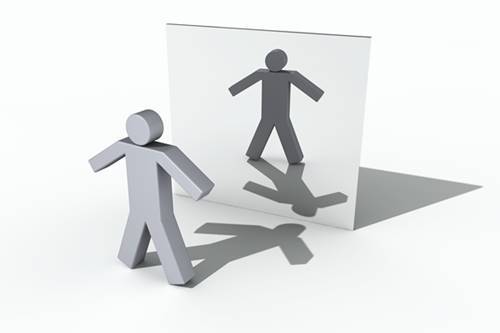 Most horoscopes focus primarily on the emotional and personality traits of people, but it is interesting to see that there are also often common physical traits as well. Here, we’ll look at some of the common physical characteristics many Capricorns share.

Capricorns are born between the dates of December 23rd and January 19th. They share the most common personality traits of being motivated and ambitious; they also tend to be more quiet and reserved. They are constantly thinking and planning, and have strong values of loyalty and honesty. These personality elements often shape how they physically act and appear.

Because people of this sign often exhibit shyness, it is often you will find them away from the crowd and from becoming the center of attention if they do not feel entirely comfortable with the people they are with. While everyone might be dancing on the dance floor, you may find them in another room all together or sitting quietly at a table chatting away.

Because of the shyness and difficulty in opening up quickly, you may notice they sit with their arms folded or their legs crossed, a nonverbal way of communicating they are not very open in talking with those they do not know very well. They are usually soft spoken – you typically won’t find them yelling or screaming across a room on a regular basis and they may feel nervous speaking in front of large groups.


They tend to be very ambitious and careful planners, so you may notice they are very well organized. They may keep a journal or notebook for writing down their goals and progress (and if they don’t, it’s probably a good idea that they should!) Personal day planners or having a phone which holds all of their vital information are common accessories the Capricorn will bring.

While surely genetics and nationality play a role in appearance, there are quite a few uncanny similarities amongst those who share a birthday during this time period.

Most of them have a very solid build, and they do not appear to be weak, but rather strong and persevering. Those who believe the eyes are the window to the soul will especially find that looking into the eyes of a Capricorn can reveal more about them than small talk conversation. Their eyes are usually deep set and their cheekbones well defined, and in general may look very serious, even when they are happy or not being serious. Sometimes it looks like they are troubled or experiencing sadness, even when they are not, as it usually just means they are thinking and planning their next steps.

Their clothing taste is usually reserved – wearing turtle necks or other clothing that covers most of their body. The Capricorn’s business attire is typically what is known as a “Power Suit” – clothing which reflects their strength and ability. For a night on the town, they may let go of some of their reservations and wear something a little more outgoing in nature.

While it is difficult to classify a group of people based on physical appearance and mannerisms alone, you may just be surprised at how many Capricorns display some of these similar traits.

What do you think? Do these physical characteristics of Capricorn sound like you or someone you know? Share your thoughts in the comments section below.