You are here: Home / Aries / What Turns on an Aries Man 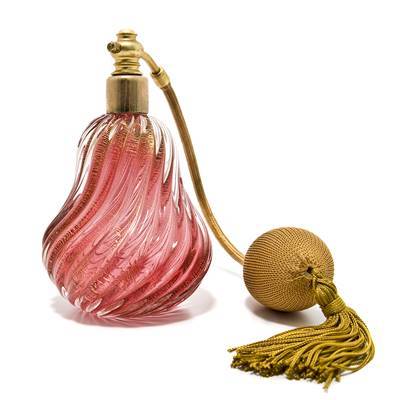 If you are in a romantic relationship with an Aries, you may be wondering what turns on an Aries man that can help spark and ignite the passion between the two of you. While it will vary from one person to the next, there are some similar traits and characteristics of Aries that hold true for most people of this sign.

Aries men are often fueled by a passionate and high sex drive. Many celebrities which we often associate as being the good looking and attractive type are Aries, such as Ewan McGregor, Robert Downey Jr., Hugh Hefner, Vince Vaughn, Hayden Christensen, and Paul Rudd. It is no wonder then that so many women can’t help but fall for an Aries man, with their good looks, winning personality, and often a good sense of humor as well.

The first place to start is asking your mate what he likes. This is far more accurate than anything you will find by searching online and reading articles. Sure, these profiles are remarkably accurate – but you never know until you really know, and the only way to know is to ask your partner what he likes. The Aries man is not afraid to tell you what he wants and how he wants it, so don’t be hesitant in asking. You may be surprised at what you might learn about your partner this way!


Likes to have Control

Aries likes to be in charge and have control, so it may backfire on you if you do anything that would suggest you are taking the lead. Aries can tend to be on a bit of the selfish side, and so don’t expect him to do much for you in return for the things you do for him.

Doing things that stroke his ego a bit, such as giving him compliments and showing your appreciation for something can sometimes work, but you don’t want to seem too overly eager or desperate or that you’re just saying those things – he’ll be able to see right through it.

Likes to feel in Charge

Since they like to feel in charge, doing things that give him control work well. You might say to him, “Tonight I want to let you pick where we go and what we do” or ask him “Do you want me to wear this red dress or the black dress?” Giving him the feeling of control does not mean you need to be submissive or hide your own personality – giving him choices and letting him choose will make him feel like he has the final say in decision making.

Likes to be Stimulated

Aries men like to be stimulated, and so doing things which stimulate him may increase your odds for romance. Using the 5 senses of taste, sight, smell, touch, and sound can help stimulate him. Examples include wearing his favorite perfume or lighting a scented candle. Certain foods such as celery, bananas, almonds, eggs, and chocolate are all believed to increase libido and will charge him physically. You may want to play a special song or give him a quick light touch which may also stimulate him. You can also stimulate his mind with  good conversation.

While the best thing to do to learn how to turn on an Aries man is to ask him what he likes and wants, hopefully understanding his personality characteristics and what turns on an Aries man will give you better insight into you both being happy and satisfied with the relationship.

What do you think? Is there anything we may have missed? Share your thoughts in the comments below.