You are here: Home / Aquarius / Traits of the Aquarius Man 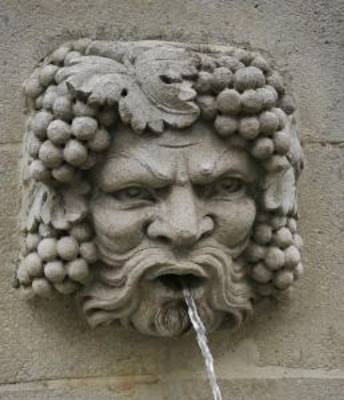 If you are interested in a relationship with a male Aquarian, it helps to know and understand traits of the Aquarius man and to help you determine if dating one is the best option for you.

Aquarian men can be difficult to understand until you get to know their personality characteristics. They are often misunderstood, which can cause problems in relationships, but once you understand their inner workings and the way they think and feel and observe life – it all becomes much easier.

The chief characteristic that is important to remember with all Aquarians is that they value freedom and independence above all. You cannot control an Aquarius or try to limit their freedom, especially in love, as it will only drive him away farther. Aquarians don’t like to be told what to do, nor do they like restrictions and rules.

The most difficult part for mates to deal with is the way he does not recognize his own emotions. Some say he is detached from emotions, but it is not that he does not feel anything – feelings just do not take priority in his life. He would rather make decisions on logic instead of how he feels about something. If you are discussing emotional topics, be prepared for vague, complex, or confusing answers, as this is his way of avoiding them.

He will not likely be jealous of others very often, especially in relationships. Since he values freedom, he will allow his partner to have freedom and be independent, so it is best he is with an equally independent loving mate, or his mate may feel neglected.

Aquarians tend to skip from one thing to the next, as they love change and new things. Sometimes this can be annoying to other signs who rather keep things the way they are or do not like projects to go unfinished. When they come across a new interest, they will take a great interest in it and give it all of their attention, but this hyper-focus does not last for long. This is why the courtship period with an Aquarius may be very exciting and full of romance, but longer term relationships may sometimes seem neglected.

The Aquarian male can become restless very easily. While he tends to be loyal and committed to his mates, this can cause some problems in the relationship department, especially if it seems as if things have fallen into a rut. While they will not usually cheat on a partner, you may find that instead of putting the effort into fixing a relationship, he may instead become distant and absorbed with another cause or project.

Are there any traits of the Aquarius man we may have missed or not listed here? Share your comments below.